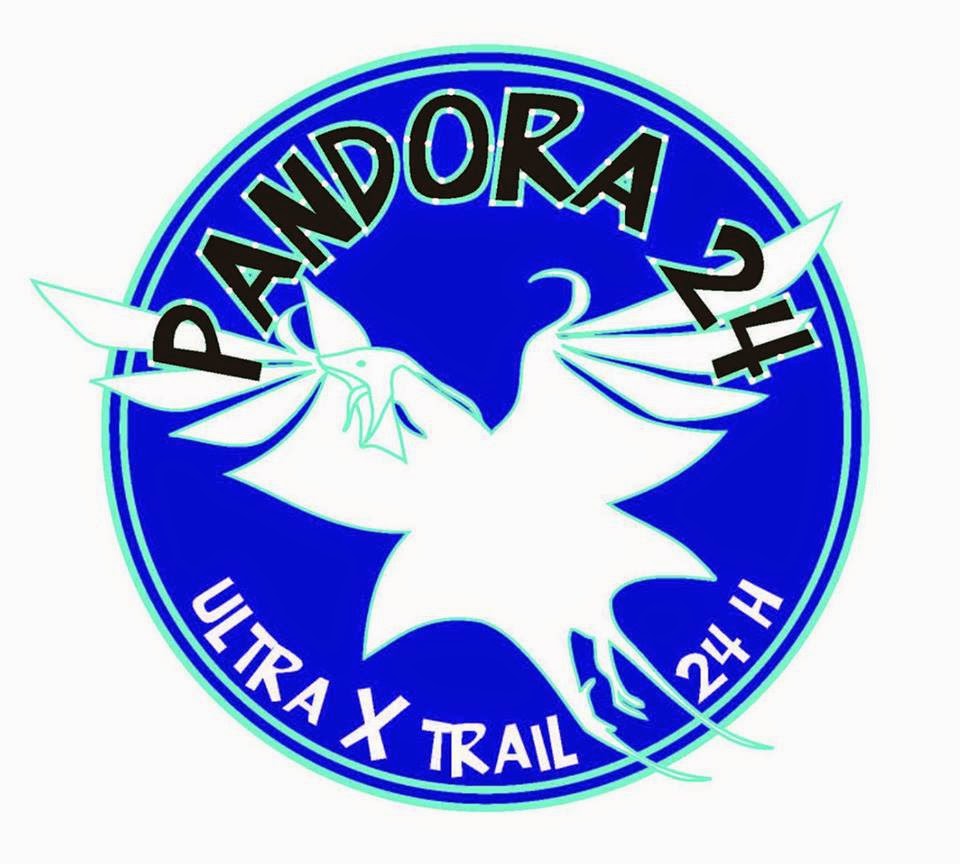 My running life is funny. I live and train in Montreal and its surroundings, with a lot of different friends from all over. I’m happy that I get to know such a wide range of people and share bits of their running lives. Yet, when it’s time to sign up for trail ultras, I never run in my home country. It’s like flicking the switch to another life, with a whole other group of people I equally love and share stories with. I take off to some part of the world, meet my hobo traveler friends and have an adventure.

After spending a full year of doing just that, I had to come back home, settle back down and go back to work. Funny. Back to back to back. But I digress.

To make sure I stay happy and not experience a crash landing from my wanderer’s life of the past year, I decided to look around and find some trails to run and, who knows, maybe an event or two. I was delighted to discover that a lot of stuff had started happening in Quebec, and previous trail events had started offering some pretty interesting ultra distances.

However, one event immediately stood out. Maybe because it was a premiere. Maybe because a lot of my friends were already excited about it. Maybe because it was so close to home. The race was called Pandora 24, and not only would it be the first-ever 24-hour trail ultra in Quebec; it would also be an important fund raiser to save the beautiful, old-growth forest of Prevost, less than an hour drive from my front door.

I registered and made friends with Martin and Dominic, two of the RD’s. Then they got excited. And I got excited. We talked about the Copper Canyons, the Mas Loco family and my running friends from all over the world. They made a crazy cool offer; if La Mariposa Maria Walton, the heart and soul of Mas Locos, wanted to travel up, she would be made an honored guest.

What felt like five minutes later, all was set. My crazy Apache cousin was on her way, and more Mas Locos had answered the call, too. Locals like El Kodiak Marc Séguin and Donald Audet, of course, but also the only Mas Loca massage therapist, Josie Hémond, and the travelling lovebirds Claire Denise Johnson and Norbert Blobel would join us on the trails!

We got to Prevost on the Friday night and set up camp at the start / finish. Since the Pandora is a loop course, El Capitan would double as our personal aid station. Maria and I gave a conference that night to talk about the Raramuri and the Copper Canyons experience, then we met up with several runners and chatted the evening away until bed time.

The guys had planned the event the Quebec way; no crazy-early start before daybreak. We would hit the trails at 10:00AM, plenty of time to wake up, get some breakfast  and soak in the morning sun. Everyone was in high spirits and we decided we would all run the first 10K loop together as a little Mas Loco family. Claire, Norbert, Donald, Marc, Maria and I took off for the woods and spent some wonderful time dancing, laughing and sharing stories.

The day was young, the sun was out and the forest was, as always, stunning.

When the second loop came around, we split up in smaller groups and some of us left to come back later. I decided to keep running with El Kodiak, who’s always about the same speed as I and a good friend I like to share adventures with. We were swift and efficient, and both felt that this would be a great day. The mood was good and the second 10K felt breezy.

We didn’t make much of a stop at the start / finish and headed directly back on our third loop, both making a decision that would prove problematic a little while later when we started feeling the ground a little too much in our minimalist shoes and suffered a bit of bruising. It wasn’t too much of a biggie, but we both looked forward to changing into our Altra Lone Peaks to get some extra comfort and cushioning.

After a little break and some re-supplying, we took off on our 4th, accompanied by a charming team runner, Audrey, who was running her first-ever trail event, and her first-ever distance over 5k. We shared most of the loop until the long downhill to the aid station, where I started noticing an annoying feeling I know too well. Just like at Crown King Scramble, my knee was hurting, with that nagging, specific little pain I know won’t go away. I was really disappointed.

Marc told me he was starting to feel the distance and elevation, too, and said he would stick with me. We slowed down a little bit, but managed to finish the loop with a smile on our face. Back again at El Capitan, I took a little longer to get started again and did something I’d never tried in an ultra; I picked up my hiking poles.

With 1,400 feet of vertical per loop, the course isn’t easy. There are steady climbs over pretty technical terrain, some rolling single track and pretty much all types of obstacles a forest can throw at you. Between roots, rocks, creeks, logs, boulders and mud, your feet have plenty of dancing around to do and your mind has to stay alert.

Marc had a friend waiting to run with him for that 5th loop, so I did this one on my own. With a lot of thinking to do, I was happy to have a long, solitary moment in the forest to answer some tough personal questions and think about what lays ahead for me in my life. It felt very calming and peaceful to be out on my own.

I came back down with a knee that was getting more and more painful. I still could hike pretty quickly, but there was no more running. At 50K out of at least 100 that I’d set out to do, this was a major disappointment. I considered calling it a day, but decided to keep going when a good running friend, Martin St-Pierre, suggested we do that loop together.

Night had settled and the forest was transformed, and it was awesome to be out. I’d been looking forward to a deep-night loop since the morning, and now was the perfect time. I thoroughly enjoyed it. I hadn’t seen Martin in a long time, so we spent plenty of time chatting the loop away. But the closer I was getting to the start / finish, the more I was thinking I needed at least a long break. After a pretty tough last descent, I stopped and pulled a chair.

I sat down with La Mariposa, who’d made a bad fall and hit her head. It was pretty clear she had a mild concussion, so she decided to play safe and end her run. We hung out, ate and laughed for a while and, just when I was re-considering my decision to stop and pondering if I should head back out, it started raining. Hard.

That was it. The bulk of my motivation flew away instantaneously, and I hit the sack. A 100K – or more – in the forest of Prevost would have to wait another year.

My friends at Pandora 24 pulled together a world-class event, which I’m really proud to have been able to experience. My ultra running friends from all over the world should consider a running of that beautiful, challenging race with the emerging Quebec ultra community. This event has everything it needs to find a spot in the international ultra running circuit. Come see it for yourselves!